This will give a new energy to our AAA games development skills and capabilities.

We have finalized our acquisiton of Scorpius Games and PositronX, a shooter game for PC!

Under the deal, we are also picking up 10 employees at Scorpius who are steeped in making PC gaming technology and games, and will also likely find a publisher for the PositronX sci-fi shooter title.

The Bucharest-based Scorpius Games team brings significant Unreal Engine experience to the table, as Amber looks to further its expertise in PC and console development.

Eugen Udrea, CEO of Scorpius Games, said in a statement that the company is excited to join the expanding talent pool at Amber. He said the two companies have been collaborating with each other over the last year to work on advanced Unreal Engine technologies.

Mihai Pohontu, CEO of Amber, said the merger will consolidate Amber’s position as a maker of PC and console games. He said it’s a reciprocal partnership when it comes to technical expertise, and Amber will also give Scorpius Games access to its workforce of 450 employees. Amber will continue to help develop the new game, PositronX.

PositronX will be a replayable Rogue-lite first person shooter that emphasizes strategic fast-paced combat, creative time and movement mechanics, and detailed visuals. With the game still in Early Access on Steam, we will take over the continued development and launch of the game. 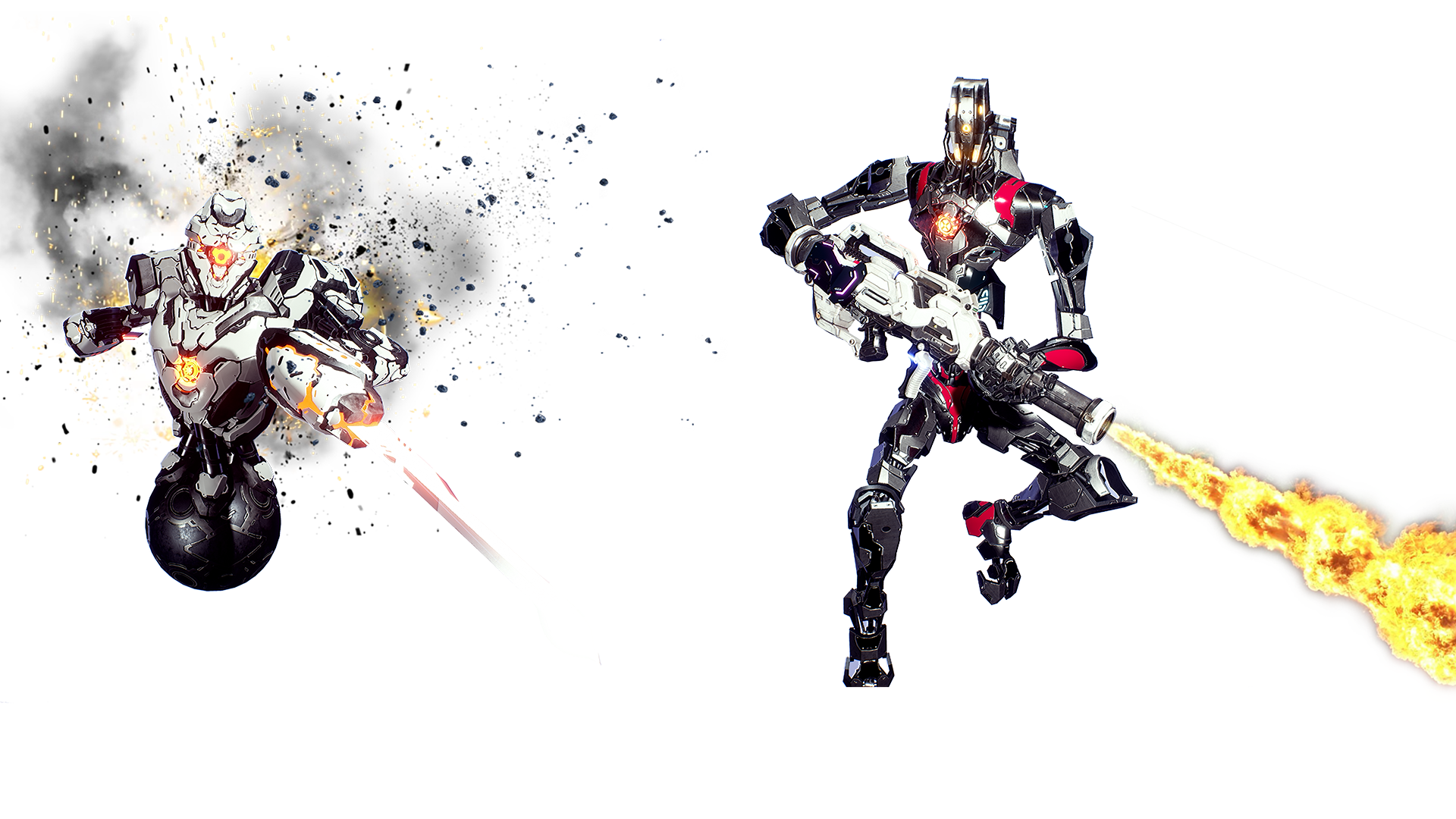 Formed in 2009, Scorpius has previously developed a survival role-playing game survival game for PC called I Shall Remain, released in 2015.

Great results happen when you have an amazing team: our turnover reached 7,5 million USD, a 38% increase compared to 2017.